Jesus once encountered a blind man, and his disciples asked if the man had sinned, or his parents? Jesus replied “Neither this man nor his parents sinned,” said Jesus, “but this happened so that the works of God might be displayed in him“(John 9:3, NIV). Then he put mud on the man’s eyes and he was healed. For bigs and smalls, we can learn that God doesn’t work in a way our minds can comprehend. For us adults, the disciples assumed the man was blind, because he had sinned. Jesus said, no, that’s not how this works. God is bigger than than. For littles, they see Jesus put mud on a man’s eyes to heal him. That is so strange, but God works in ways that don’t always make sense to us.

Jesus healed a blind man in John 9:1-12. We talked about how strange it was that Jesus put mud on the man’s eyes. But God sometimes heals in ways we don’t expect. 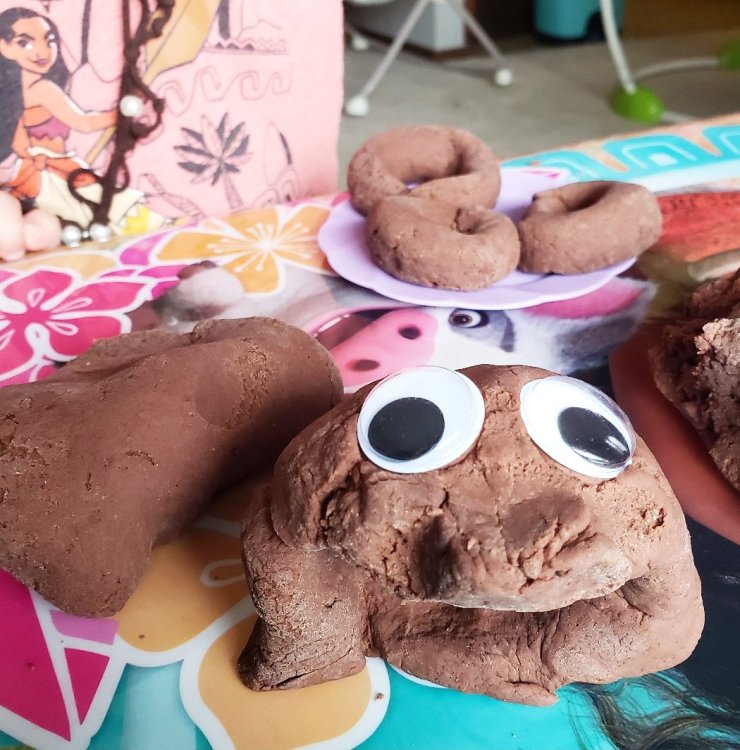 I borrowed this idea from I Can Teach My Child, but used the Mud Playdough recipe from Mama, Pappa, Bubba, because I had to use what was in my kitchen. This playdough mud was a perfect alternative for toddlers who don’t like to have dirt hands. We played with the “mud” and talked about what animals like to stomp in mud (pigs, elephants, dinosaurs?…). Then we talked about how Jesus put mud on a man’s eyes. 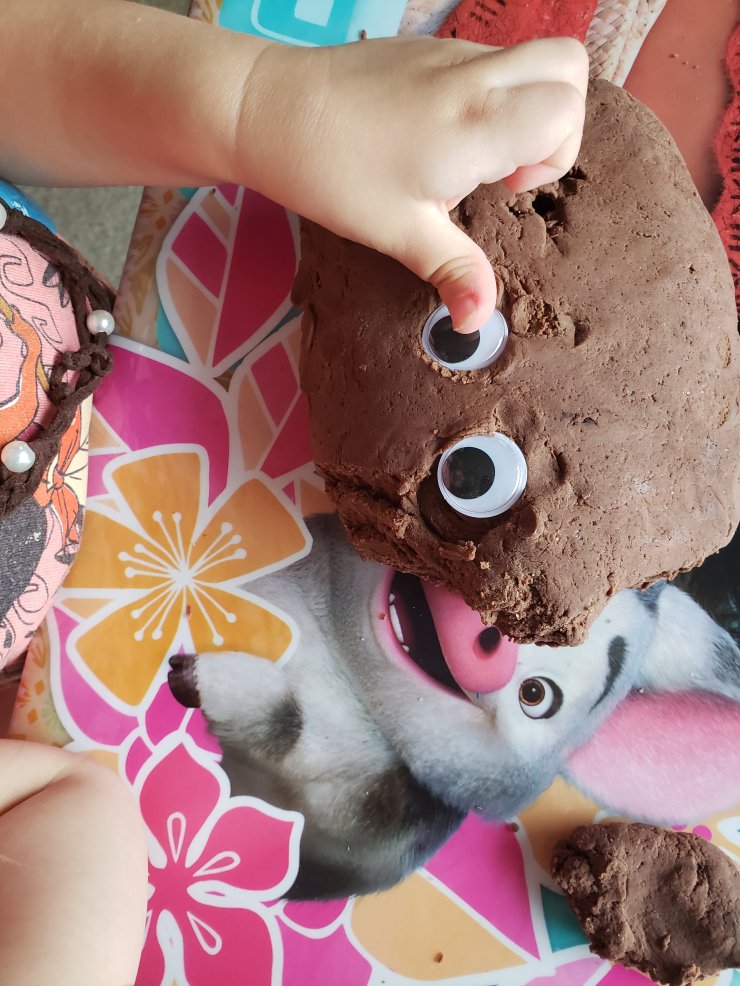 Have you ever been in a situation where God worked in a way you couldn’t understand? Maybe you are there right now. Keep trusting. God works in ways our small minds can’t always comprehend.

2 thoughts on “Eyes and Mud: A Toddler Devotion on Healing”