Esther. The Disney Princess story of the Bible. Growing up, this story was often used to speak purpose into our lives. Everyone knows the verse:

For if you remain silent at this time, relief and deliverance for the Jews will arise from another place, but you and your father’s family will perish. And who knows but that you have come to your royal position for such a time as this?” Esther 4:14 NIV

That verse feels so full of power, and the story as a whole can give hope that God has a plan for our lives.

However, as I was doing research for this baby devo, I learned that the Jewish tradition has a far different take on this story, than to give ourselves purpose.

If we look at the festival of Purim (the Jewish festival celebrating the story of Esther) we see a theme of hidden things. We see masks worn to the party. We see food with filling. And it all serves the purpose of symbolizing the Hidden Miracle of Esther.

Chabad.org is a great resource for a full description of how and why this festival is celebrated. However, in summary Esther was the hidden miracle. In the book of Esther, God is never mentioned, not even once. But we can see his hand at work throughout. We are how the previous queen is removed from rule, to make way for Esther to take the throne, and this leads way for her to be the savior of her people.

In a Gospel-viewed parallel, we see the Christ is the ultimate hidden miracle. From the very beginning in Genesis, after the fall of man, we can already see the Lord working out a plan of redemption. That is what the whole Bible points to. We learn in the Old Testament of his compassion, mercy, and heart for salvation and redemption of mankind. Then in the pinnacle of the New Testament, we see the longing for salvation satisfied in the miracle of Christ: his birth, his life, his death, and resurrection.

Though I love Esther and feel it’s so important to teach our children about this strong female role model, if we simply make it about the girl, we miss the point. There is so much more to the story, and the bigger picture is that we have a heavenly Father who is at work in ways we don’t even know. During the dark times of life we can trust that he has already prepared a way of deliverance, and we can trust him.

Though Purim is not celebrated until February this year, I wanted to keep with this theme of Esther being the hidden miracle, so we used some of Purim’s traditions (such as masquerades, and the retelling of the story) to explore the story of Esther.

The Story of Esther

We started off the day reading the story of Esther from our baby Bible. We love anything with a princess vibe over here, so we were really into the story. 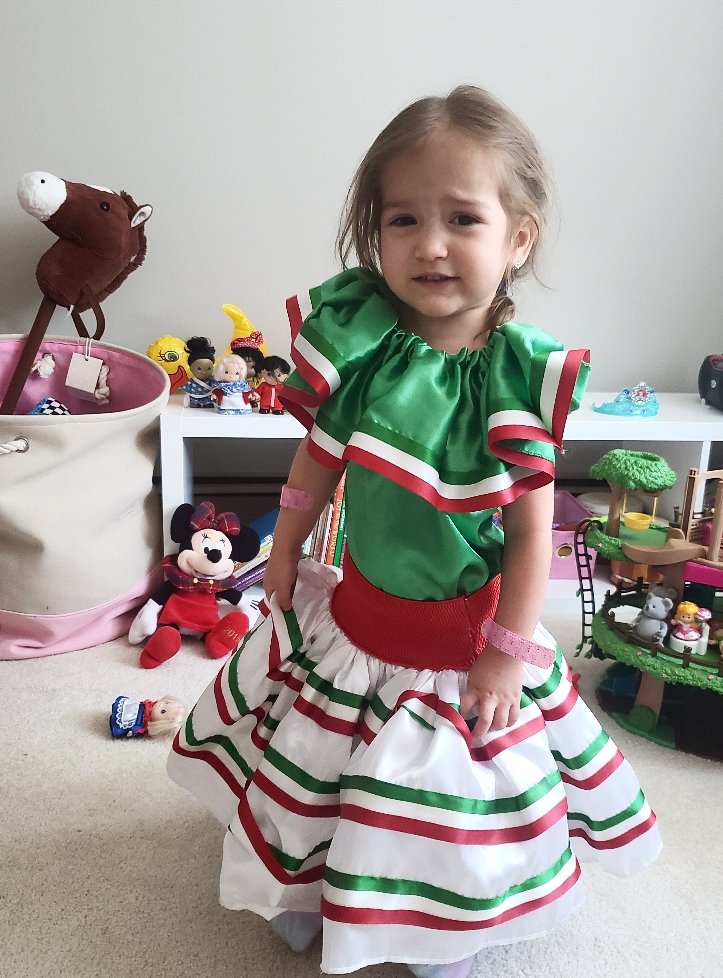 Later in the afternoon we played dress up, and Vale dressed up like a princess. We talked about how Esther had to get ready to meet the King. We also talked about how he chose Esther to be the Queen. 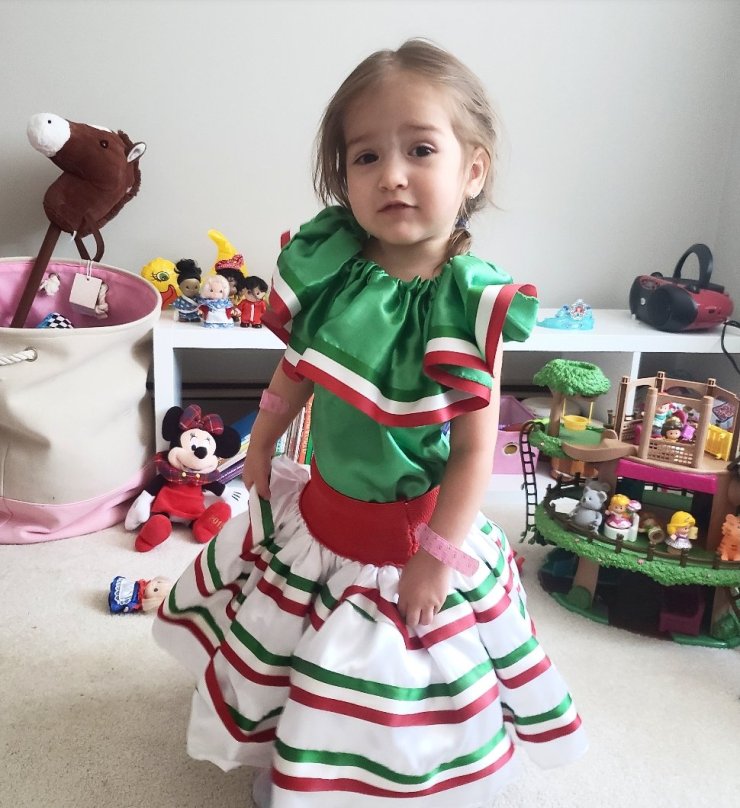 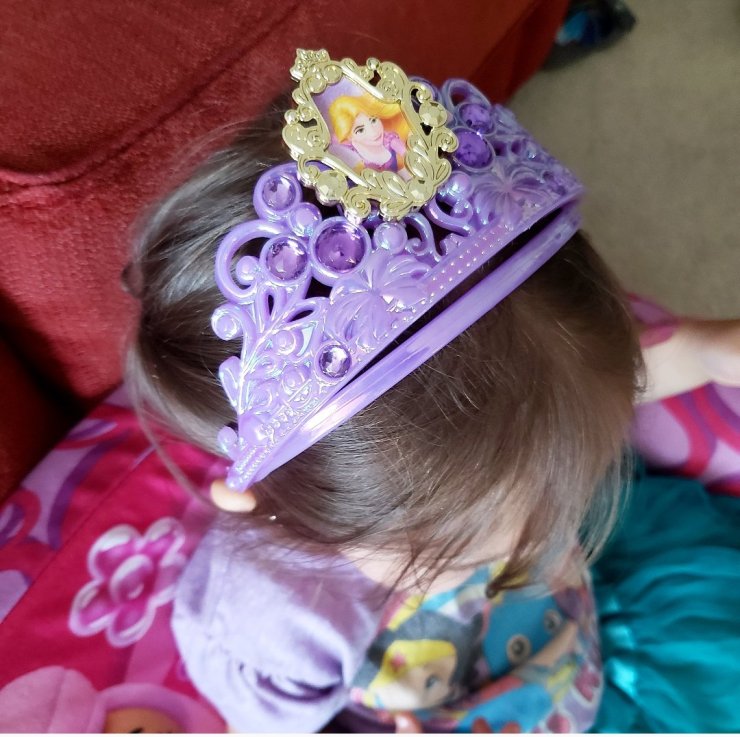 All dressed up, we watched a retelling of Esther.

Shalom Sesamo is actually Israeli Sesame Street and they have a very short special for the festival of purim. This is a great option for those Sesame Street Fans and it’s only about 3 minutes, so it’s perfect to keep that screen time low.

We watched Veggie Tales: Esther. It’s available in Spanish on Right Now Media. We watch this one often, so it’s already a favorite.

What resources have you used to discuss Esther? What do you think about the theme of Esther being a hidden miracle? Comment Below.